Search More Than 3 Million Photos and Quotes From Your Favorite ‘Simpsons’ Episodes. 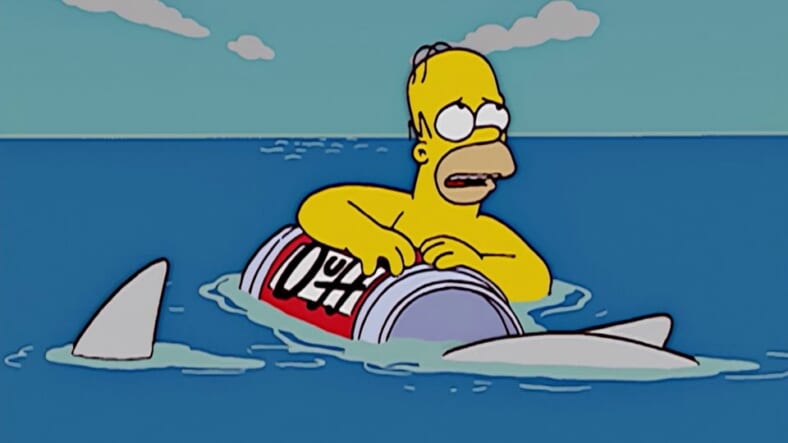 The Simpsons. You know the show and its tremendous cast of of characters. There’s Homer, with his trademark brand of lovable stupidity. And then Lisa, with her childhood innocence and genius intellect. Even that dork Flanders, with his well-to-do but poor-to-execute intentions. We all have our favorite characters, scenes, and quotes from the hysterical and epochal series, but after 28 seasons, it’s hard to keep track of all our favorite moments.

Luckily for Simpsons fans, you can take and abbreviated trip down memory lane with the aptly titled frinkiac.com, a new search engine created by Sean Schulte, Paul Kehrer and Allie Young that gives readers you’ll have access to the site’s nearly three million screenshots of every episode from the show’s first 15 seasons.

It’s more than just a photo archive, but a search engine for quotes too, helping you match your favorite catchphrases and one-liners with a screen-grab of the scene they came from. And the best part? Every image can be customized with the nifty and ultra-convenient “Make Meme” option. Now you can own everyone’s Facebook profile with your encyclopedic knowledge of Simpsons lore with the click of a button.

Check it out, because wasting wasting fifteen minutes on nostalgia is bway etter than wasting God knows how many hours searching through hundreds of episodes for your favorite quotes.