Everything We Know About ‘The Sopranos’ Prequel Movie

The beloved HBO show is finally coming to the big screen. 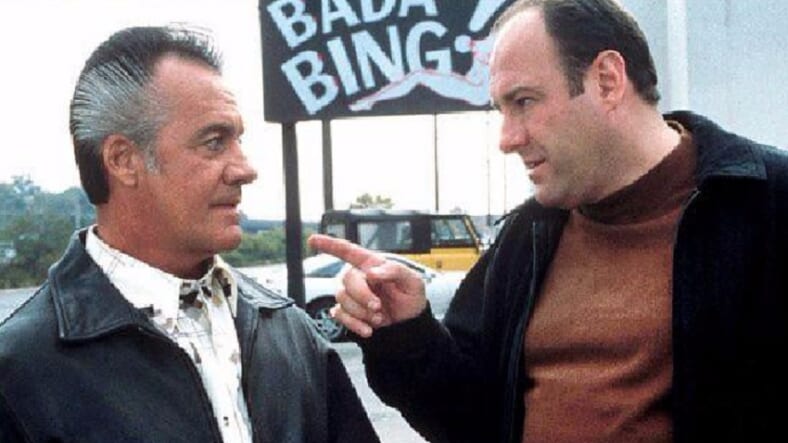 It’s been nearly two months since Deadline first reported that The Sopranos creator David Chase had sold a script for a prequel movie to the iconic HBO series. On Tuesday we finally found out who will call the shots on set.

Alan Taylor, who directed nine episodes of the show, has landed the coveted gig. Along with episodes of The Sopranos, Game of Thrones and Mad Men, Taylor has directed a few big-budget films, including Terminator Genisys and  Thor: The Dark World.

Here’s everything else we know about The Sopranos prequel so for:

If you are a diehard Sopranos fan, how psyched are you for this prequel movie?

Tags: David Chase movies The Many Saints Of Newark The Sopranos tv