‘The Staircase’ on Netflix Could Be Your Next True Crime Binge 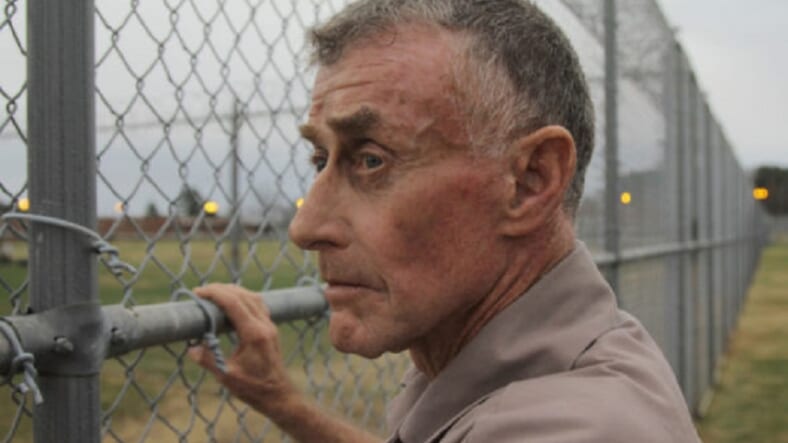 In December 2001 novelist and newspaper columnist Michael Peterson discovered his wife, executive Kathleen Peterson, dead at the bottom of a staircase. Did he push her down the stairs? Was her death the result of some bizarre encounter with an owl trapped in the house?

The mysteries surrounding how Kathleen Peterson died are at the heart of The Staircase, an upcoming Netflix true crime documentary about her death and the subsequent conviction of her husband Michael for her murder.

French director Jean-Xavier de Lestrade obtained remarkable behind-the-scenes access as the Peterson case unfolded, and in 2004 aired an eight-episode version of the series on French television.

But the case against Michael Peterson stretched on for 14 years. In that time he spent eight years in prison. He was released in 2011, then sought a retrial, which was denied. Peterson finally copped to an Alford Plea in 2017—a plea that indicates the state’s case against the defendant is solid enough to convict, but the defendant doesn’t admit to guilt.

And Peterson has maintained his innocence all along.

The Netflix version of The Staircase will feature new, up-to-date episodes covering events up to Peterson’s plea. It may prove to be one of the most thorough true crime explorations you will ever see.

The Staircase begins streaming on June 8.