The Strokes Are Back With Two New Songs 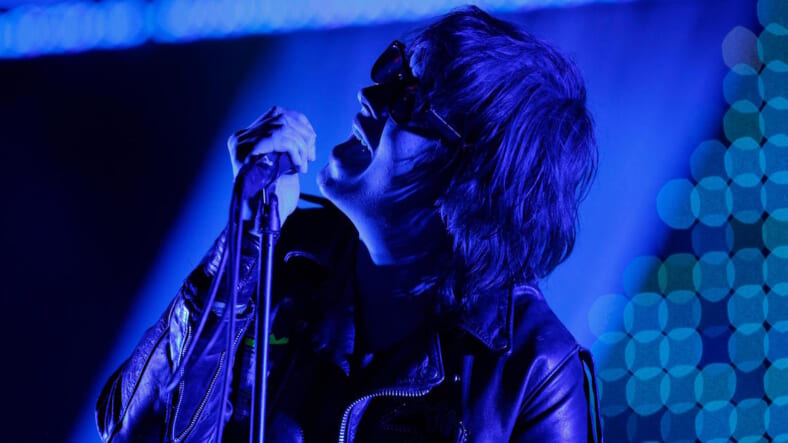 It seems like just *last night* that The Strokes exploded onto the New York City rock scene with their landmark debut album Is This It? But that exquisite fusion of catchy rock and roll and downtown cool was actually dropped way back in 2001—that’s 15 years ago, people!

The band’s last album was 2013’s Comedown Machine, which came out on RCA Records. Their new EP, Future Present Past, marks their first release on singer Julian Casablancas’s own label, Cult Records.

The album itself doesn’t drop until June 3, but The Strokes have dropped a few new singles to hold us over until then, “Oblivious,” “Drag Queen” and “Threat of Joy.” You can listen to the new songs right here, and feel free to enjoy this new video interview below.