Prepare for some “Blinding Lights.” 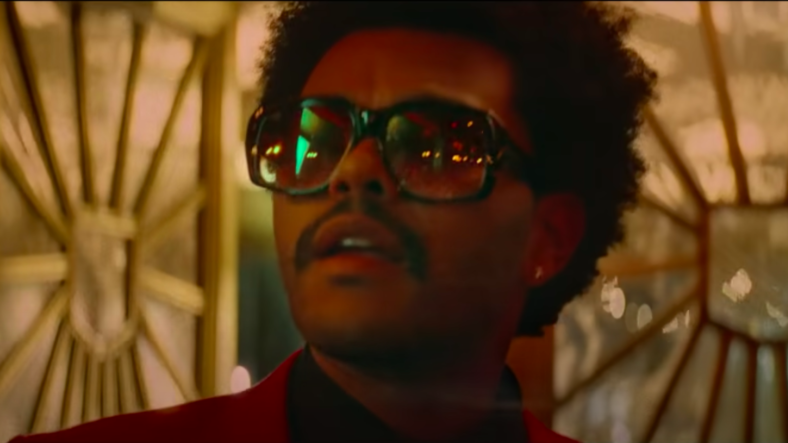 The Weeknd, a three-time Grammy-winner whose 2020 album After Hours is the most-streamed R&B album ever, is officially headlining the Pepsi Super Bowl LV Halftime Show.

“We all grow up watching the world’s biggest acts playing the Super Bowl and one can only dream of being in that position. I’m humbled, honored and ecstatic to be the center of that infamous stage this year,” The Weeknd said in announcing the ultra high-profile gig, according to ESPN.

His smash single “Blinding Lights” broke the record for Billboard’s longest-running No. 1 on its U.S. radio chart at 46 weeks and counting. Before that, he played himself in Uncut Gems and previously dated both Bella Hadid and Selena Gomez, so the Super Bowl gig seems like a logical next step for the pop superstar.

Super Bowl LV will be held at Raymond James Stadium in Tampa, Florida, on Sunday, Feb. 7, 2021.

In the meantime, be sure to check Maxim’s partner BetOnline for all the best NFL betting tips.