The Who Slams ‘Quadrophenia’ Sequel As A Blatant Cash Grab

The legendary rock band isn’t happy about this unauthorized reboot. 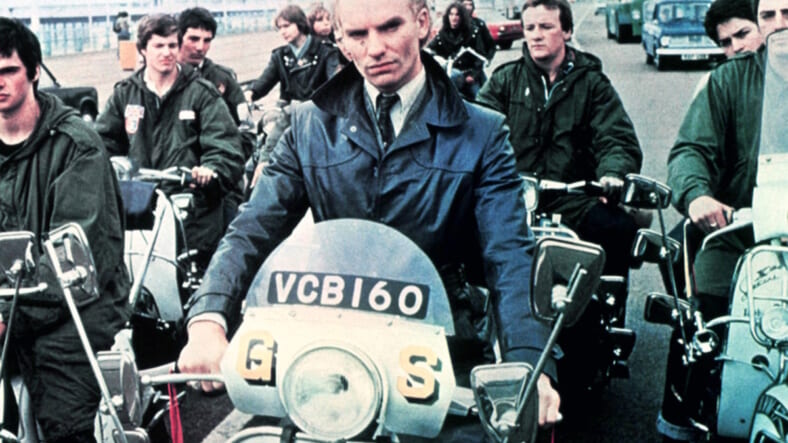 Members of The Who have rejected reports that they endorsed a sequel to Quadrophenia, the stylish 1979 film based on the band’s own rock opera detailing Britain’s mods vs. rockers clashes of the early 1960s.

The upcoming sequel by director Ray Burdis is based on the book To Be Someone, and doesn’t feature original cast members Sting (in perhaps his most iconic movie role) and Ray Winstone, who later wowed audiences in Sexy Beast and The Departed. But most importantly, it won’t even feature any music by The Who.

In an interview with The Mirror, Burdis claimed he had been given the blessing of The Who’s Pete Townshend. prompting Townsend, singer Roger Daltrey and Bill Curbishley (The Who’s manager who produced the original Quadrophenia) to blast the movie as a “blatant attempt to cash in” on the original.

“Quadrophenia has an enduring appeal and will forever be the definitive mod film,” Curbishley said Wednesday in a statement to The Hollywood Reporter.

“Quadrophenia is a significant and influential film based on The Who’s music, not some Carry On franchise. Any follow-up to this film could only be made by the authors of the original and would need to be worthy of the name. This karaoke sequel announced recently in the press would be totally ridiculous.”

The Quadrophenia kerfuffle comes as The Who are in the middle of a lengthy world tour that may be their final outing. “It’s the end of this type of tour, I’m sure,” Roger Daltrey told Rolling Stone last month.

“We’ll take a break for a couple of years, and by the time that’s over I’ll probably be 74, getting on 75,” he said. “I don’t know if I can physically do what I’m doing now at 75. That’s an impossible question to answer. I don’t feel it.”