Geralt and Ciri confront their destiny together in the Season 2 Teaser Trailer. 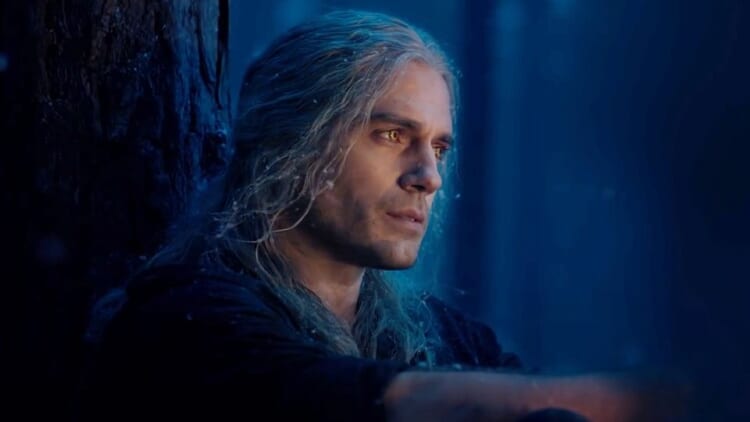 Netflix’s hit fantasy series The Witcher is back with a new Season 2 trailer focusing on Henry Cavill’s Geralt and princess Ciri (Freya Allen) heading back to his childhood home of Kaer Morhen.

While the show’s filming was delayed due to the pandemic, EmpireOnline chatted with Cavill and showrunner Lauren Schmidte Hissrich after the long-awaited teaser clip debuted at a WitcherCon virtual fan event.

“At the end of Season 1, we have what I think is one of the sort of most emotional scenes that we’ve done, which is Geralt and Ciri finding each other after they’ve both been searching all season… And it seems like we’ve got a father figure and daughter figure, and everything’s going to be perfect at that point, except for they’ve never met,” says showrunner Lauren Schmidt Hissrich.

“And so it was really fun to start Season 2 thinking about, well, they’re not a family yet. How do they grow to be one? What do you do if you are a person like Geralt, who has sworn he doesn’t need anyone in the world whatsoever? And then he’s presented with a girl who is now solely in his care.”

Cavill told the entertainment site to expect a different kind of Geralt this season.

“I played the Season One way deliberately, which was him out in the wilds and without the opportunity for vast swathes of dialogue,” he says. “I thought it best to be the man who says less because that seems like he’s thinking more. And that was the intention with that.

“But once you get into a scenario with Cirilla, and the Witchers and his home space and with those people who he already knows, I was of the opinion that you had to let him be verbose and be philosophical and speak more and be intellectual, because that’s what he is. He’s not just a big old white-haired brute.”

The Witcher returns to Netflix with new episodes on December 17.