These are way cooler than action figures. 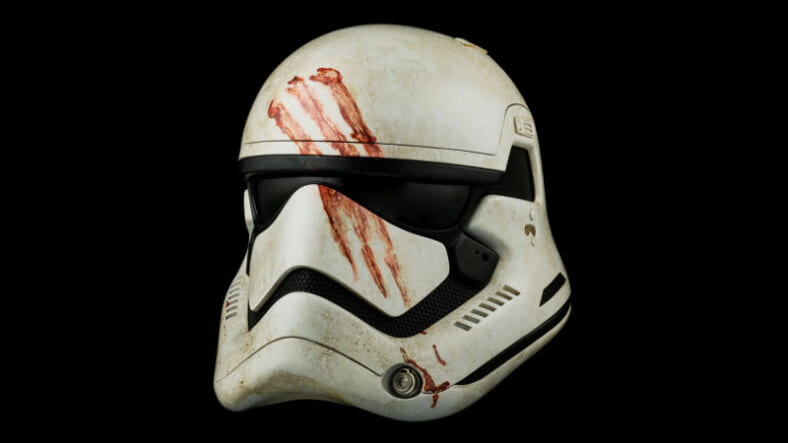 To solve this conundrum faced by adult Star Wars junkies, Disney and Lucasfilm have launched their own line of props from Star Wars: The Force Awakens. Everything is manufactured by Prop Shop in the UK, the same company that made the actual props used in the film.

3D-printing technology allowed Prop Shop to impressively duplicate the original designs, making these replicas closer to the genuine items than anything else on the market. But that kind of precision has its cost.

Meanwhile, Chewbacca’s bowcaster sells for $2,500, and lightsabers from Kylo Ren and Rey go for $1,250. Regrettably, they are only the hilts from the lightsabers as we still do not have the technology for energy blades (face palm emoji).

The Star Wars Collectibles: Ultimate Studio Edition is available online for sale in the US only.