Marking the major events, landmarks and scandals of the last 20+ years. 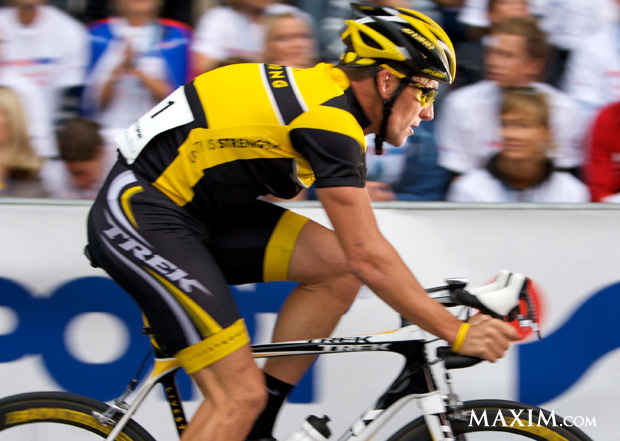 Lance Armstrong started his cycling career as a promising young rider. He would then be diagnosed with testicular cancer, overcome the disease, win seven Tour de France titles and become one of the most inspirational athletes in the history of modern sports. And just as quickly, he would completely fall from grace and be stripped of his titles amid overwhelming evidence that he not only doped, but also helped lead an elaborate doping ring with the U.S. Postal Service racing team. Now the AP is reporting Armstrong has admitted to doping in his interview with Oprah Winfrey, set to air Thursday. Below, you’ll find the full timeline of Armstrong’s career, marking the major events, landmarks and scandals that now define the past 20 years or so of his life.

He competes in his first Olympic Games in Barcelona, Spain, where he finishes 14th in the men’s road race. He then turns pro.

Armstrong wins the CoreStates United States Professional Championship—and a $1 million bonus for winning all three races in the Thrift Drug series—along with the 1993 World Road Championship in Oslo, Norway, and the USPRO championship. He also wins his first stage in the Tour de France, Stage 8.

Click here to read the rest of this article, courtesy of our buddies over at Bleacher Report!