Warner Bros. Is Coming Out With A Comedy About Terrible Tinder Dates, Because Why Not

Maybe we’ll feel better about our own terrible Tinder dates. 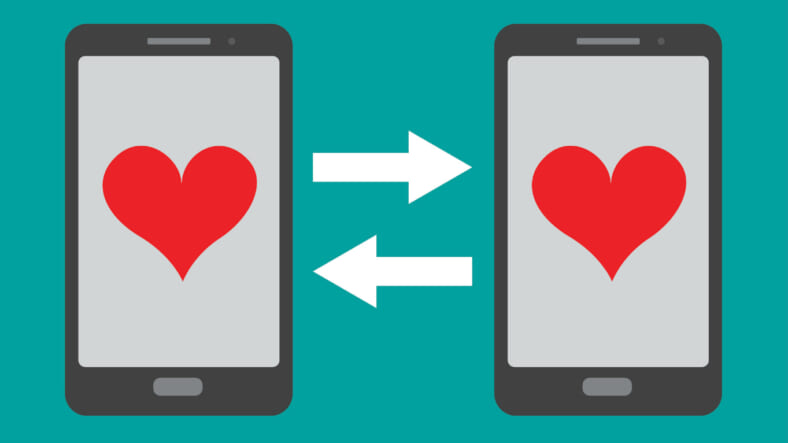 Prepare yourselves, there’s a romantic comedy about Tinder in the works. Because we can never have enough Tinder in our lives.

Called Worst Tinder Date Ever, the movie centers on two people who meet for a Tinder date in Los Angeles. Their date ends up a complete shit show and everything is a disaster. That’s pretty damn realistic, right? We’ve all been there.

There’s a huge plot twist that almost never happens in real life: the Tinderellas fall for each other during this date from hell. The end. But hey, it’s to be expected. This is a romantic comedy, after all.

The pitch was picked up by Warner Bros., and is from Keith Merryman and David A Newman, the same writers who brought you Friends with Benefits starring Mila Kunis and Justin Timberlake, so you know there’ll be some laughs in there.

We’re just looking forward to seeing a movie about a Tinder date far worse than any we’ve been on.