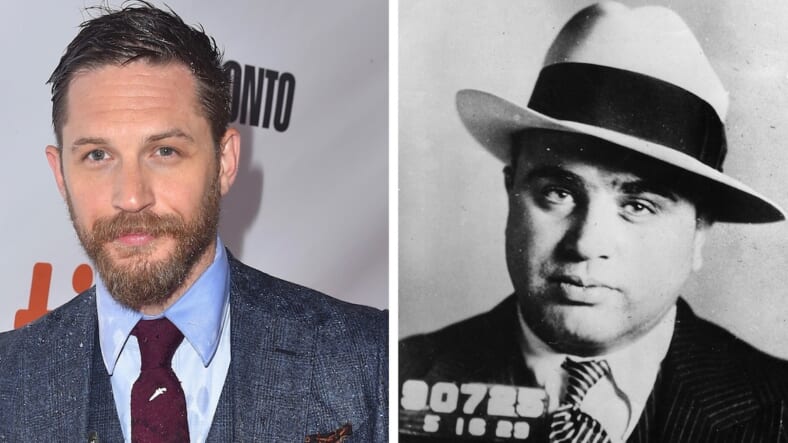 Tom Hardy‘s next big role after Venom will be as Italian-American crime kingpin Al Capone.

A new image of the British actor as Capone, specifically in his later years, has emerged online and oof… Hardy has looked better.

Directed by Josh Trank (Chronicle, Fantastic Four), Fonzo will follow Capone in his twilight (he only lived till 48), as he suffers from dementia and wrestles with memories of his life of crime.

Hardy is on a role. A new trailer for Venom recently dropped, and that movie looks equally promising.

Director Josh Trank, however, is not. After his Fantastic Four reboot was widely panned, his Capone biopic is his last shot at redemption.