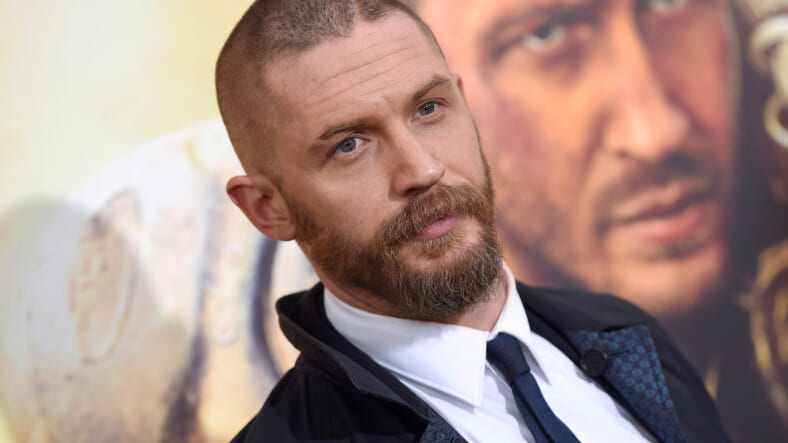 The Hollywood strongman recently flipped “into superhero mode”—as onlookers put it—when he captured two crooks on mopeds after they crashed into a $65,000 Mercedes and then attempted hasty getaways.

And they very likely would have gotten away with it had Mad Max himself not witnessed the ordeal. According to bystanders, he chased down the criminals by hopping a few fences and running through a few backyard gardens.

Eventually, he caught up with the perps, grabbing one by the neck. He then performed a citizen’s arrest on both, checking them for weapons by patting them down and snatching up their IDs.

“I’m a big Tom Hardy fan, and there was no mistaking him. He looked as mad as he does on telly,” one bystander told The Sun.

The burly British actor then yelled, “I’ve caught the cunt!” which is definitely a line that would be in a Tom Hardy movie.