Hardy’s biopic about the legendary mob boss hits VOD in May. 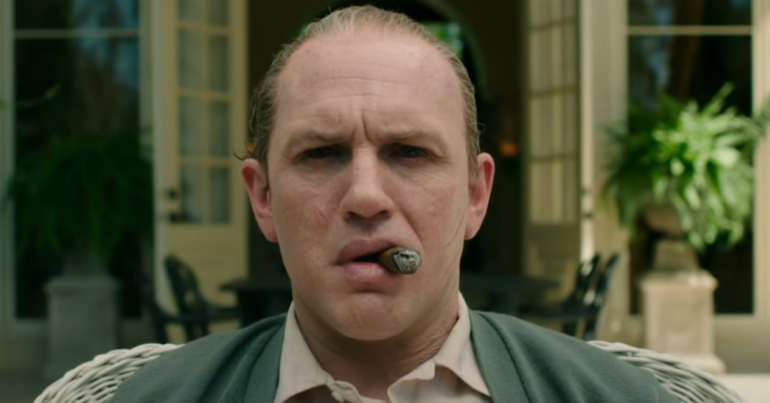 Tom Hardy is noted for transforming completely into whatever role he plays and with his portrayal of iconic mob boss Al Capone he’s knocked that out of the park, at least appearance-wise. In the first trailer for Capone, previously titled Fonzo, the actor is an aging gangster suffering from dementia and recalling his infamous crime career.

In fact, this is the premise for the movie:

Once a ruthless businessman and bootlegger who ruled Chicago with an iron fist, Alfonse Capone was the most infamous and feared gangster of American lore. At the age of 47, following nearly a decade of imprisonment, dementia rots Alfonse’s mind and his past becomes present. Harrowing memories of his violent and brutal origins melt into his waking life. As he spends his final year surrounded by family with the FBI lying in wait, this ailing patriarch struggles to place the memory of the location of millions of dollars he hid away on his property.

Memories, dreams, and hallucinations appear to combine in the trailer, with Capone’s final days in Florida blending into recollections of dinners in Chicago at the height of his power. It has something of a horror movie vibe—try to not be unsettled by the alligator scene.

Due to coronavirus pandemic social distancing measures, movie theaters everywhere are out of commission. So, distributors Vertical Entertainment have teamed with Redbox Entertainment to release Capone via Video On Demand (VOD), with the hope they’ll be able to do a proper theatrical release later in the summer.