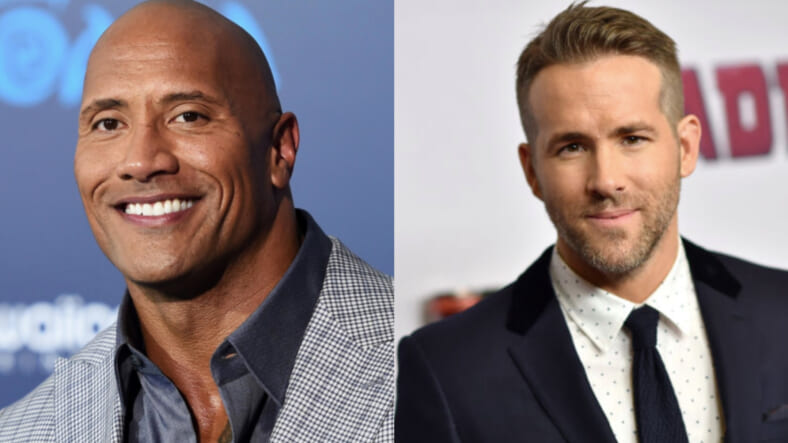 Using data from Nielsen, ComScore, Box Office Mojo and IMDB, Forbes has put together a list of the highest-paid actors of 2020. They didn’t stop with raw data, of course, but also interviewed sources inside the movie industry.

The list isn’t going to surprise anyone save the fact there is a list to be made. The coronavirus pandemic brought the film industry to a complete halt in early 2020 and it still isn’t really back up and running. As a result, reports Forbes‘s Maddie Berg, Netflix stepped up and took the spotlight:

While nobody got more from Netflix than [Adam] Sandler in percentage terms, plenty of others benefited. This year’s ten top-earning actors collected a combined $545.5 million, more than a quarter of that paid out by Netflix.

The streaming giant, in fact, cut $140.5 million worth of checks to six of the top ten. Dwayne Johnson tops the list for the second year in a row with $87.5 million, collecting $23.5 million for his role as an art-thief-chasing Interpol agent in the upcoming Netflix original film Red Notice. Netflix paid out an additional $85 million to Ryan Reynolds, Mark Wahlberg, Ben Affleck and Vin Diesel.

The data that determined the rankings below was taken from “pretax” earnings and was culled from the period between June 2019 and June 2020. (Forbes plans on publishing its list of highest-paid actresses in September.)

So below, check out the men that are still making bank. They’re mostly familiar names like Dwayne “The Rock Johnson” and Mark Wahlberg. Unfamiliar to some might be Akshay Kumar, who is the only Bollywood star to make the list.

They all have streaming media to thank—at least in part—for making it.