He feels the need. 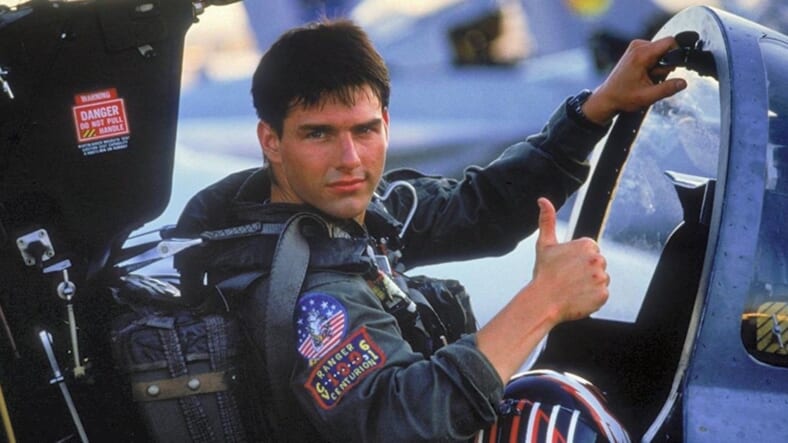 Tom Cruise confirmed on Twitter that filming on Top Gun 2 is underway, as of Thursday, May 31.

LT Pete “Maverick” Mitchell himself posted a new photo of him in his old uniform with his iconic catchphrase plastered over the image: “Feel the need.”

Cruise captioned the image “#Day1” to mark the first day of filming.

The sequel to the ’80s action classic is titled Top Gun: Maverick, and it will reportedly involve fighter pilots contending with the rise of drone warfare.

Oblivion director Joseph Kosinski is directing, and Jerry Bruckheimer is back in a producing capacity.