‘Top Gun: Maverick’ Names a Director and Gets an Official Release Date

Put it in your calendars now. 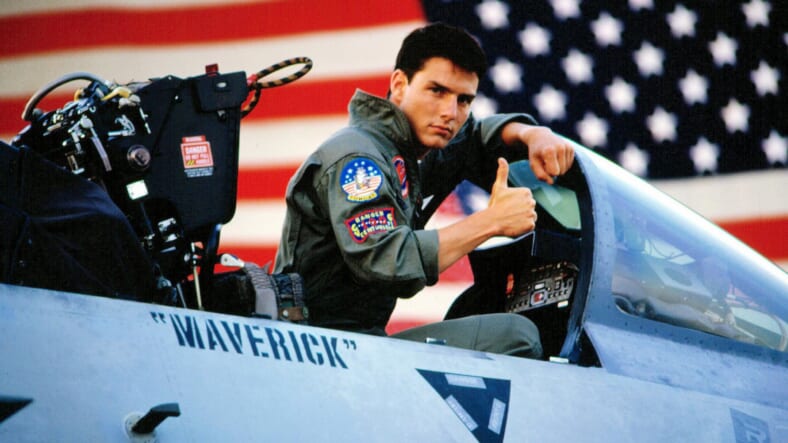 In case anyone thought that Tom Cruise confirming a Top Gun sequel is happening wasn’t enough, Paramount put the studio’s official stamp on the production Friday. Top Gun: Maverick will premiere on July 12, 2019, and will be directed by Joseph Kosinski.

This won’t be Kosinski’s second dip into the long-delayed sequel well, either. He directed 2010’s Tron: Legacy, which did great at the box office but so-so at best among the critics.

As Tom Cruise previously indicated in a TV interview, Maverick will focus on his character from the first film, clearly more mature now, but still, according to Cruise, working with “big, fast machines.”

“It’s going to be a competition film,” Cruise said, “like the first one … but a progression for Maverick.”

Seems like the “progression” will be the most interesting aspect of the new film, even though Cruise admittedly seems bad at aging (as in he doesn’t), which tends to go along with that sort of thing.

Two things are certain about this film at this point—there will be tons of thrilling footage of fighter jets in flight, and Tom Cruise, at some point, will definitely sprint somewhere.