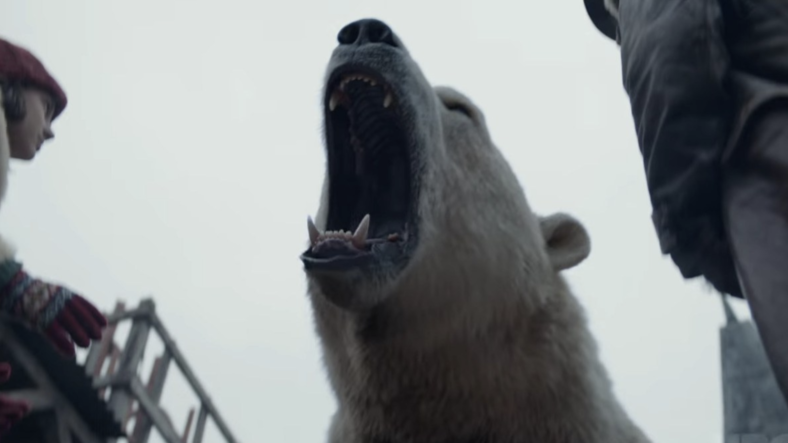 HBO is thirsty. Via Game of Thrones, the pay cable giant learned just how popular the fantasy genre can be, and they want more.

That’s got to be at least part of their push to keep Thrones fans with a new series based on novels by British author Philip Pullman, His Dark Materials.

While Thrones was based a series of decidedly adult-themed George R.R. Martin novels, Pullman’s books are a little more youth-friendly, even if they aren’t expressly considered “young adult.”

The Golden Compass, a 2007 flick based on the first book, didn’t do that great at the box office, so it seems like this would be a challenge any other time—that is, if it wasn’t falling in the hole where the TV version of GoT used to be.

Pullman’s trilogy definitely has complex themes, however. It’s about coping with death. It’s also about war and bloodshed, and the death of God. Light-hearted stuff.

With an uncharacteristically grim-looking Lin-Manuel Miranda and James McAvoy mysteriously warning someone, “You once asked me what evil was. There are things that you’re better off not understanding,” this dark and brooding trailer promises we aren’t frolicking in some kind of kiddie tale here.

Unfortunately, there’s no set premiere date yet. So we’ll at least know just how dark his materials are sometime before 2021.