Chefs specializing in weed-infused dishes compete for a $10,000 prize on “Cooked with Cannabis”. 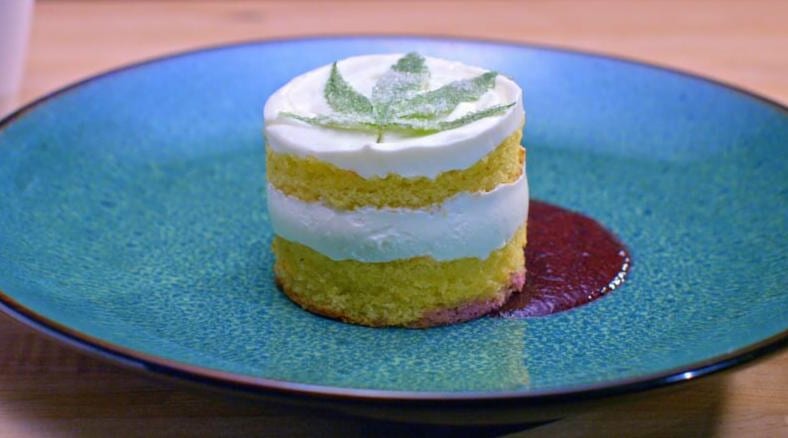 Cannabis is a surprisingly flexible cooking ingredient and real chefs can work magic with it. That’s the premise of Netflix‘s new Cooked With Cannabis, which is kind of like a stoner’s dream version of the Great British Baking Show. Only there’s a lot more than just baking going on here, and the best chef goes home with a $10,000 prize.

“Milkshake” singer Kelis and chef Leather Storrs host Cooked With Cannabis. They oversee competition between the best cannabis-centric chefs in the world. Three chefs compete but only one goes home with the prize.

They have their work cut out for them too, as Kelis and Storrs are joined by a rotating cast of celebrity guests who get to benefit from the chefs’ genius.

Obviously the fun part is just how high everyone gets in the process of judging the food, and they likely get very, very high, given that an edible high takes a while to kick in but once it does it can last for a long time.

One of the most popular parts of a tour package available through Denver, Colorado’s My 420 Tours involves a five-course fully-infused meal and it’s ample proof alone that someone who knows their way around a kitchen can work magic with weed. With tourism opportunities like that in mind, this show might even be overdue.