The Transformers Movie Series May Get a Total Reboot, Drop Michael Bay

Do we really need this? 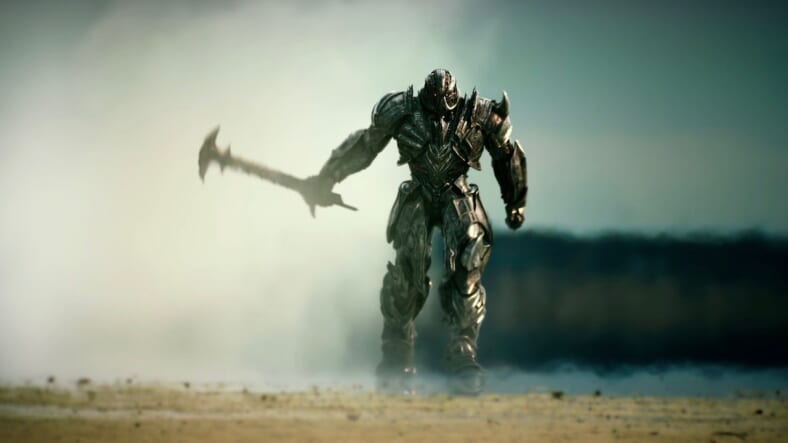 Hey, here’s something no one’s asked for: a Transformers reboot.

Okay, maybe someone has. Especially if it will bring a new line of lucrative toys to the market. Whatever the case, we may get one, eventually.

Citing a forum called Transformer World, Polygon reports that after the release of Bumblebee: The Movie—a spinoff featuring the popular, smaller black and yellow Transformer—Paramount will have a new creative team in place to reboot the franchise.

There is an impending Toy Fair in New York so the timing of the report is telling. The change was apparent in that Paramount and the giant toymaker Hasbro dropped a previously scheduled sixth Transformers movie from a slate of upcoming films.

The next Transformers movie may not make it to theaters til 2021, reports Polygon—and after Michael Bay indicated he was done with the series in 2016, chances are he won’t return.

With a new director there’s a chance—maybe—that the audience will actually be able to follow what’s happening on the screen.

Bumblebee: The Movie will hopefully clarify to unaware moviegoers that it’s not a sequel to The Bee Movie when it hits theaters on December 21.