Bet you never thought you’d hear Taylor Swift like this. 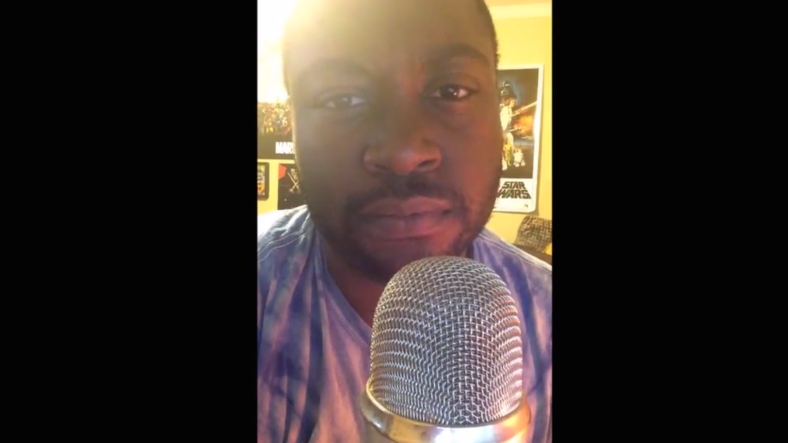 Some of the most brilliant minds on Twitter have teamed up to bring us #TrapCovers, with everything from “The Star-Spangled Banner” to “Hey Jude” to “Don’t Stop Believin'” getting a makeover. Nathan Zed tweeted “we all boutta do this in retaliation to the white covers turnin party songs into elevator music, prepare,” (see: every white person with an acoustic guitar covering “Formation”) and it’s taken off since.

The trending #TrapCovers were started by @VictorPopeJr, @ILLCapitano94, @NathanZed, and @MeechOnMars, with more and more people joining in. Zed also said, “lowkey we boutta make a whole EP of trap covers of just the whitest songs,” which we can only hope for. Take a look at some of the best #TrapCovers, below, with more right this way.

My #TrapCover of ” You Belong With Me ” By Taylor Swift pic.twitter.com/7pkYaG196k