“We do not have the flag on our shoulders.” 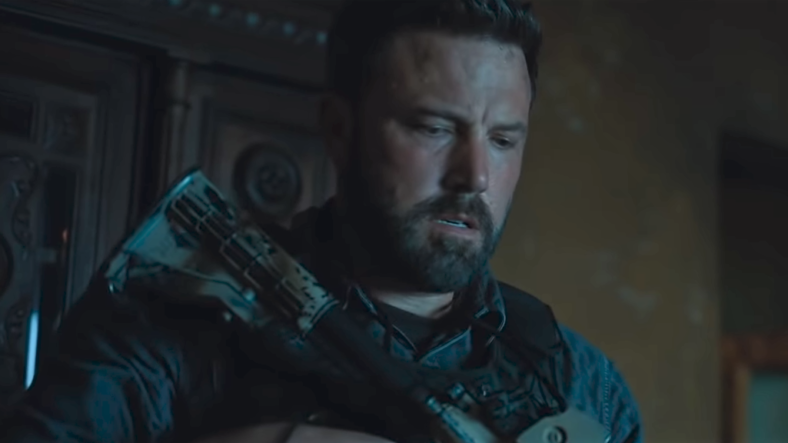 Ben Affleck and a team of disillusioned veterans take on one of the world’s most violent cartels in the trailer for Triple Frontier.

“Make no mistake about it: You guys need to own the fact that we do not have the flag on our shoulders,” Affleck’s character warns.

A statement from Isaac’s character sums up the motivation behind the perilous mission.

“If we’d accomplished half the things we accomplished in any other profession, we’d be set for life. The question is: Do we finally get to use our skills for our own benefit?”

Find out if they make it out alive when Triple Frontier arrives on Netflix and in select theaters in March 2019.