The once-hot HBO crime drama looks deader than a corpse. 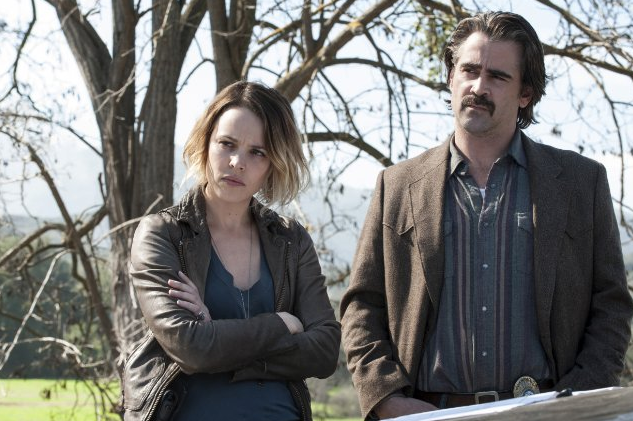 It looks like we are all going to have to stop making faux predictions about who should be the next team of crime operatives to take over in Nic Pizzolatto’s slumping anthology series True Detective.

According to a THR report from HBO’s recently crowned programming chief Casey Bloys, a third season order doesn’t seem to be in the cards, with sources suggesting “a new project from creator Nic Pizzolatto is more likely.”

This should not come as a surprise, as former programming chief Michael Lombardo’s departure was widely believed to have prompted in part by his misguided enthusiasm for True Detective‘s critically-panned second season, on that could not be saved by its A-list cast of Colin Farrell, Rachel McAdams, Taylor Kinney, and Vince Vaughn. The letdown was especially sharp after the acclaimed first season featuring a peak Matthew McConnaughey, Woody Harrelson, and of course, Alexandra Daddario’s instant classic of a topless scene.