Jordan Peele is about to remake one of the greatest TV shows ever. 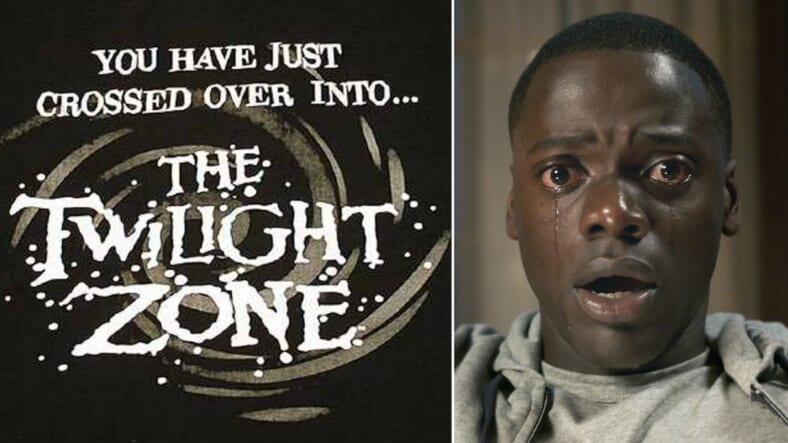 More than a half century after it left CBS in 1964, iconic horror anthology series The Twilight Zone is getting a reboot on streaming service CBS All Access.

No premiere date or casting decisions have been made, but the hunt is on for someone with the creepy charisma to match the original series presenter Rod Serling.

Still, the material is in undeniably in good hands. Jordan Peel, of Key and Peele, Keanu. and creator of horror comedy hit Get Out, is officially on board as executive producer.

“Too many times this year it’s felt we were living in a twilight zone, and I can’t think of a better moment to reintroduce it to modern audiences,” said Peele.

A critic at Variety noted how Get Out, about a black man’s unease around his white girlfriend’s seemingly pleasant (but completely sinister) family, played like a “queasy African-American version of the Twilight Zone.”

The hiring of Peele suggests there may be a touch of humor to the revival series. Comedy is largely absent from Black Mirror, which many have described as an anxiety-inducing Twilight Zone for the smart phone age.

There have been attempts before: in 1986 by CBS, which lasted for 110 episodes, and another in 2002 on UPN, which lasted 43 episodes and was hosted by Forest Whitaker.

There was even a movie adaption in 1983, Twilight Zone: The Movie, which featured vignettes directed by Steven Spielberg, John Landis, George Miller and more.

We’re so ready to cross back over into the Twilight Zone.