Except for Lara Flynn Boyle. 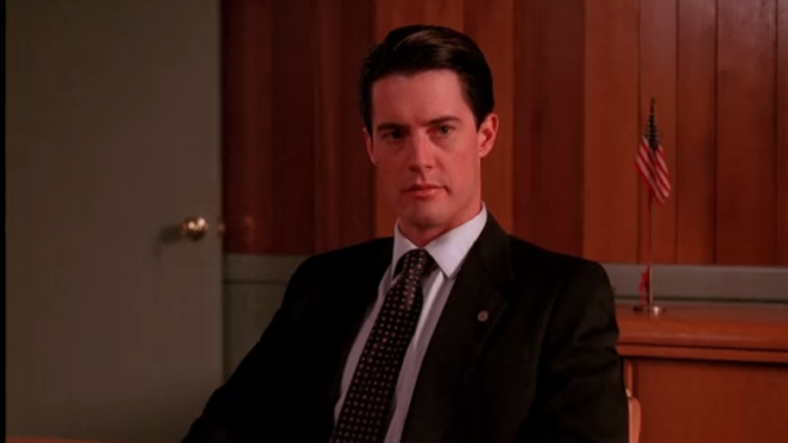 Showtime has revealed the full cast list for its upcoming Twin Peaks revival, and it’s a got a population of 217, including both new and returning players. Among the not-returning players is, sadly, Lara Flynn Boyle, confirming earlier rumors that she would not be joining her former co-stars for the reboot.

On the list are some names we’d expected to see —Laura Dern, Jennifer Jason Leigh, Naomi Watts, and Amanda Seyfried — along with some new and surprising names like Michael Cera and John Belushi. There’s a suggestion there will be an expanded musical component of Twin Peaks in the reboot, with 90s icons like Eddie Vedder, Trent Reznor and Reznor’s musician wife Mariqueen Maandi joining the cast.

Kyle McLachlan, Sherilyn Fenn, Peggy Lipton, Madchen Amick, Russ Tamblyn, and David Lynch himself will reunite for the revival, adding up to around 37 returning players. Sadly, there’s no mention of Donna Hayward, unless of course one of the new cast members will replace Lara Flynn Boyle, which would just not be cool.