But there’s no Lara Flynn Boyle. 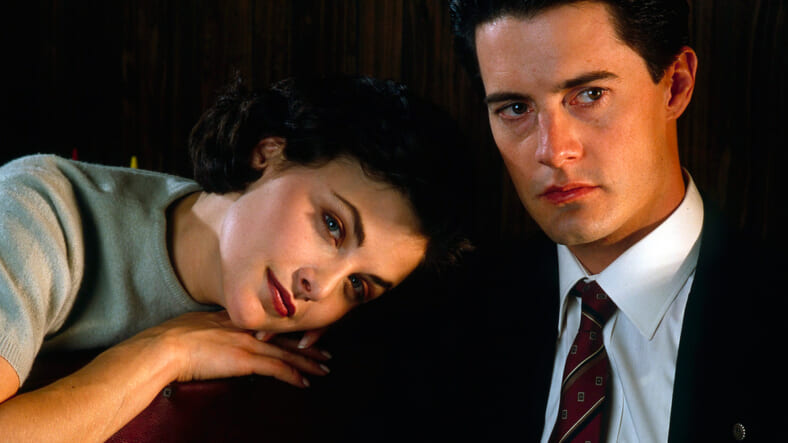 Given the pre-production bumps in the road, we could all use some periodic reassurances that the Twin Peaks revival is in fact happening. And now we have another one: David Lynch is halfway through filming the series, which is expected to premiere in the first half of 2017.Don’t just take our word for it: “I’m excited to tell you that David Lynch is now more than halfway through his shooting schedule, and the limited series will premiere in the first half of 2017,” Showtime CEO David Nevins said at the TCA press tour.

As Deadline reported earlier this month, saucy minx Sherilynn Fenn is strongly rumored returning to Twin Peaks, and Audrey’s role is expected to be significant. She will be joined by Kyle Machlachlan, who, according to Indiewire, is the only original cast member who is officially confirmed, but it’s likely we will also see the return of  Sheryl Lee, David Patrick Kelly, and Richard Beymer and Miguel Ferrer.

Sadly, it appears the Lara Flynn Boyle will definitely not be coming back. But Amanda Seyfried, who may not have been alive when the series first aired, is joining as a new cast member.