WATCH: A Sneak Peek At The Twin Peaks Sequel

This puts the ‘tease’ in teaser. 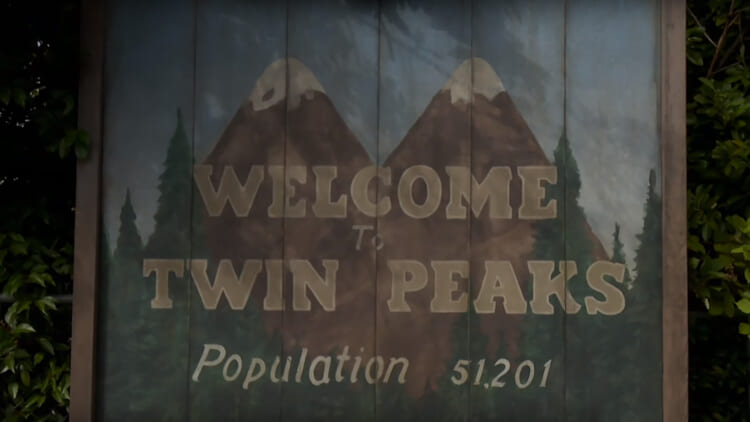 Showtime just released another teaser for the Twin Peaks reboot/sequel, confirming that the series is actually in production. It’s really happening!

The teaser’s got your trademark David Lynch mindfuckery: It contains (presumably) little to no footage from the actual series, instead, it feels like more a behind-the-scenes documentary-slash-Pacific Northwest tourism ad. Returning actor Michael Horse, who played Deputy Hawk, narrates production footage and scenic shots of rural Washington state, saying things like “Sometimes a setting becomes its own character.” Really, Hawk? Is that the best you can do. I’m going to assume he was being ironic.

Twin Peaks will air on Showtime sometime in 2017, aka not soon enough.