The singer released a hot remix and a collaboration with Future. 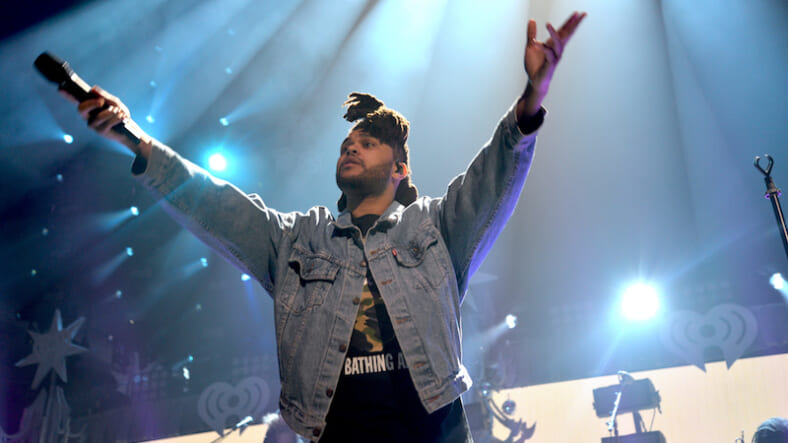 While most people were passed out at a table, a bar, or the couch over this past holiday, Canadian singer The Weeknd surprised us with two new songs which he started dropping hints about via his Twitter on Christmas Eve.

With the big reveal on Christmas Day, he was basically Santa creeping around under the tree, dropping presents, and then disappearing back into the internet.

“Low Life,” which features Future, is the first time the two have collaborated together since “Drinks On Us” which came out at the end of January 2015. The second surprise track is a remix of Jeremih’s “Pass Dat,” which is featured on Late Nights: The Album

Getting back to work this week (even though it’s a short one for most) is hard. Earbuds + these new songs will make it easier.