EA Sports Puts Mike Tyson in the Cage for ‘UFC 2’

Two versions of Tyson are included as a pre-order bonus. 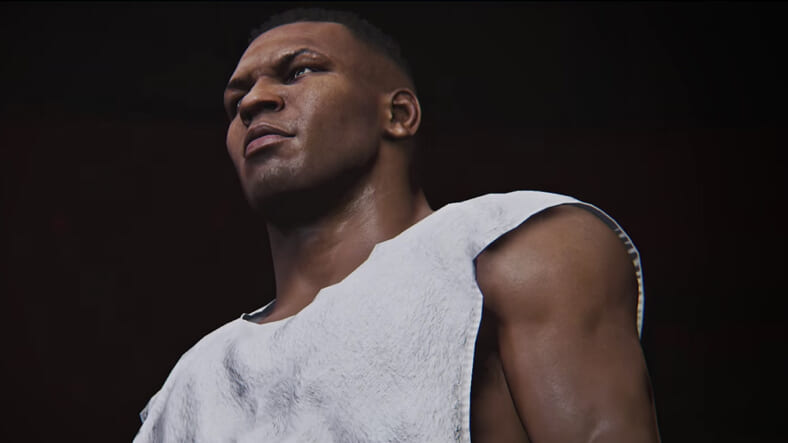 If Mike Tyson had been born in in 1986 instead of 1966, there’s a decent chance he would would have made his name in the cage rather than the ring. Imagine the damage Iron Mike would have done with grappling gloves instead of boxing gloves — and the damage that would have been done to him by a wrestler who could take him to the mat.

Now stop imagining it and watch this trailer for EA Sports’ UFC 2, which allows you to fight with the most intimidating boxer of all time and see how he’d fare as an MMA fighter.

The game will actually feature two versions of Mike Tyson. There’s the younger Iron Mike Tyson, the one who steamrolled the heavyweight division while amassing the kind of of fortune that’ll buy a guy a tiger. And then there’s Legacy Mike Tyson, the one with the face tattoo and no money in the bank.

There’s one catch if you want to put Tyson in the ring though—you’ve got to pre-order the game for him to be included. Go ahead, it’s worth it. If only to find out there’s a way to make him bite off someone’s ear.