It’s a step in the right direction. 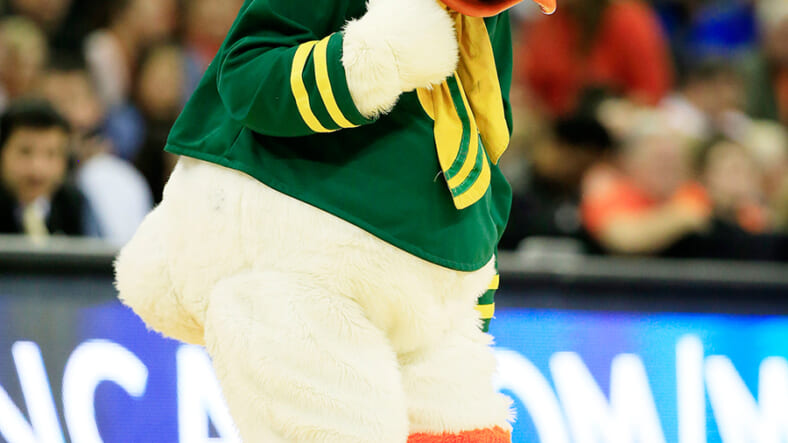 Want a sure sign that the tide is truly turning when it comes to marijuana in America?

Consider this: According to a new Associated Press investigation, at least one third of the country’s major universities have relaxed sanctions for athletes caught smoking marijuana. After decades of bringing down the hammer on those busted with THC in their systems, the old-timers running the lives of college athletes are finally wising up.

For its investigation, the AP pored over drug policies at 57 of the 65 schools in the Power Five conferences and found that in the last decade 23 of them have relaxed rules concerning marijuana use. At some schools that means allowing one more positive test before a athlete is suspended. At others, its means shorter suspensions after those positive tests.

Notably, marijuana use is still prohibited at schools in states that have legalized recreational pot. But punishments for breaking those rules at major universities in Oregon and Washington aren’t what they once were.

These moves come as the NCAA is itself relaxing punishments for recreational drug use. While schools administer their own drug tests during the season, the NCAA tests for PEDs and recreational drugs at championships events.

If an athlete tests positive for marijuana, he misses the NCAA tournament in the case of basketball or a bowl game in the case of football. He also has to sit out half of the upcoming season—a penalty that was recently reduced from a full season.

In the end, these punishments are still too harsh for a victimless crime. But the powers that be in the NCAA and university athlete departments aren’t exactly on the cutting edge of fair drug policy, so to have them moving even slightly in the right direction is a reason to celebrate. Perhaps with a little marijuana.