Here’s the Updated Release Schedule For Every Upcoming Superhero Movie

Get excited, Marvel and DC fans. 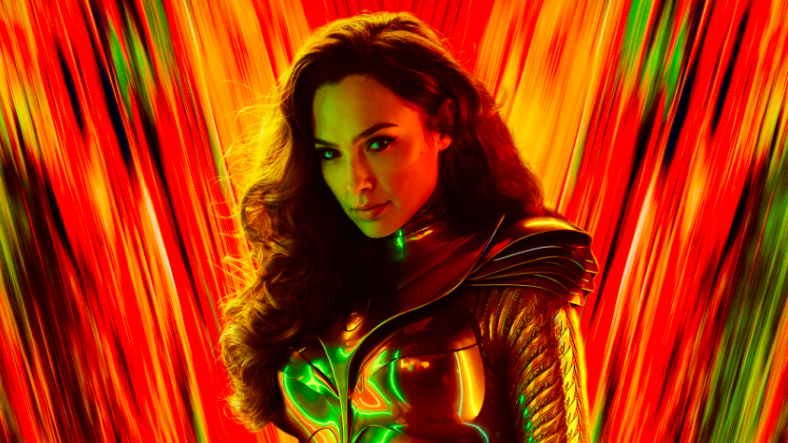 The coronavirus pandemic has had a serious stifling effect on so many things, including pop culture. The movie industry, for example, underwent a worldwide shutdown—theaters empty, productions stalled. Not even a whole cadre of DC and Marvel superheroes have been able to stand up against COVID-19. But as infections decrease in various locations and the economy begins to restart itself, momentum is picking up in the film world, too, and studios are finally getting around to selecting new premiere dates for upcoming flicks.

These include much-anticipated cinematic superhero sequels like Wonder Woman 1984 and Black Panther 2 as well as lesser-known new projects like Marvel’s Shang-Chi And the Legend of the Ten Rings, a superhero/martial arts movie. Here’s all the latest premiere dates of all the superhero movies that were delayed from opening as well as the pushed-ahead premieres of movies that were still in production. Below, we’ve culled release dates from the latest Esquire roundup and added relevant trailers when available. Here, the latest release dates for every superhero movie through the summer of 2022.

Shang-Chi And the Legend of the Ten Rings

Doctor Strange in the Multiverse of Madness

Spider-Man: Into the Spiderverse Sequel