You’ll never hear “I Got 5 On It” quite the same way again. 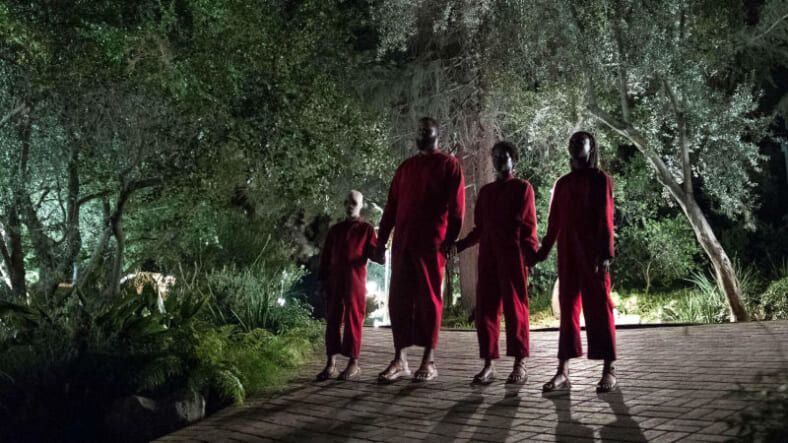 Writer/director Jordan Peele is following up his indie horror hit Get Out with a creepy new trailer for his latest movie, Us.

Aside from its unexpectedly sinister usage of the 1995 hip-hop classic “I Got 5 On It” by Luniz, the flick looks to be another Peele creation that blends horror thrills with sharp social commentary.

The new trailer follows a family that is menaced at their beach house by four masked weirdos to who show up at their place. But the twist is that these invaders are actually malevolent counterparts of the family themselves.

Watch the trailer above and consider it an appropriately creepy warm-up for Peele’s reboot of the upcoming Twilight Zone series in 2019.