Prince Protégé Vanity Dies at the Age of 57

Prince dedicated songs to her during his show in Australia last night. 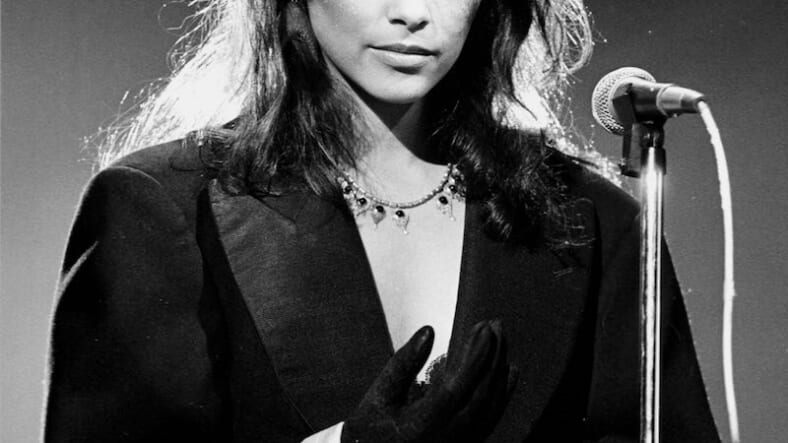 On Monday evening, word spread that Denise Matthews, who went by the stage name Vanity, had passed away at the too-soon age of 57.  Vanity was best known as the singer of the eighties hit “Nasty Girl,” and for being a beloved protégé of Prince. He was also responsible for the name Vanity, giving it to her after they met for the first time at the 1980 American Music Award because he supposedly saw his female reflection when he looked at her.After meeting Prince, and being given the opportunity to front his handcrafted group, Vanity 6, she released one self-titled album with them — which contained the before-mentioned hit “Nasty Girl.” She then departed from the group to sign with Motown and release two solo albums, Wild Animal and Skin on Skin.

In 1994, after an overdose of crack cocaine that nearly killed her, Vanity claims to have been visited by Jesus Christ who told her that if she gave up being Vanity, he would spare her life. She did just that, returning home from recovery and throwing out any last trace of her music career, even going so far as refuse any incoming payment for her work.

According to Billboard, her death on Monday in Fremont, California was the result of kidney failure presumed to have occurred from her years of drug use.

During his show in Melbourne, Australia last night Prince announced “Someone dear to us has passed away, I’m gonna dedicate this song to her,” before playing a mashup of “Little Red Corvette” and “Dirty Mind.”

Here’s a video of Vanity 6 performing “Nasty Girl” on Soul Train, with a brief interview at the end. We’ll miss you, Vanity.