It’s Official: Playing Video Games Reduces Stress Both at Home and at Work

Go ahead and get your game on. 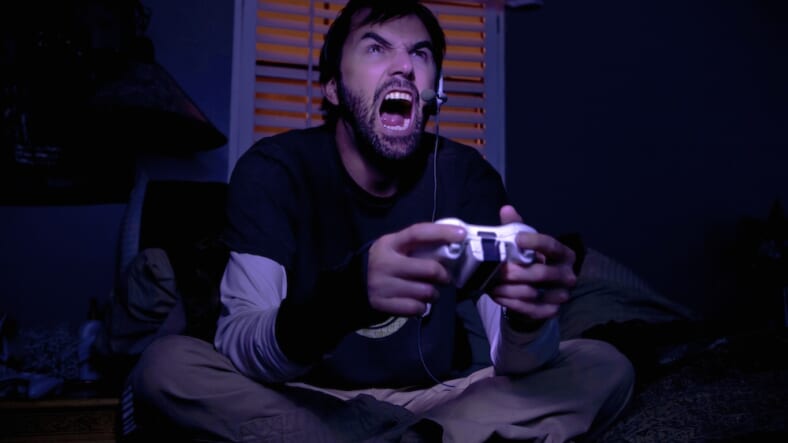 Playing video games is often seen as a waste of time that promotes violent behavior by concerned parents and lawmakers.

A new study from the U.K. may dispel some myths about millennial video game use, however. It actually found that playing video games helps young people better cope with stress and life, mostly as a form of escapism.

55 percent claimed it helped them “unwind and relieve stress.”

47 percent claimed gaming had “a positive impact on their lives outside of the screen, allowing them to look upon other aspects of their lives more positively,” according to Independent.

42 percent said they were happiest when they performed well on a game.

27 percent said gaming had helped “process or deal with a mental health issue or concern.”

37 percent reported improvement in their confidence levels, one in five reported a boost in their problem-solving abilities and 38 percent believes gaming had helped their reflexes and coordination.

But it kinda counters all those viral videos of kids smashing TV screens when they lose FIFA.

There were other more positive real-life implications. Three in five gamers claimed they gamed to “join friends,” and 60 percent said it had become integral to their social life.

The average gamer had made at least three friends from gaming, and nearly a quarter claimed they made more friends through gaming than any other activity.

Still, the study only looked into the benefits gamers reported and not the side effects they may not realize.