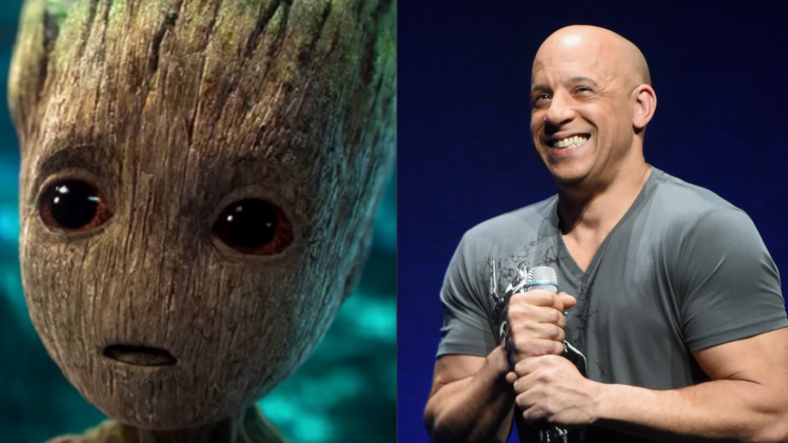 Although Guardians of the Galaxy Vol. 2 is due out early this summer and its ensemble cast is currently making the rounds doing interviews, Vin Diesel is already thinking about the next installment in the Guardians franchise.

In an interview with MTV, Diesel, who voices the “baby” Groot in the upcoming sequel, claimed he and Guardians Vol. 2 writer and director James Gunn have thoroughly discussed the possibility of a Groot spinoff.

“It’s something that I know that [Gunn] would love to do,” he said. “I think it’s inevitable. That character is so enigmatic. He was already one of the most unique characters in the Marvel universe, and I think what Marvel has done — primarily what James Gunn has done — to realize that character has exceeded beyond any of its expectations.”

Whether a Groot-based film comes to fruition will surely depend on the success of Guardians of the Galaxy sequel, but if performs as well as the 2014 original, it sounds like a spinoff could easily be the next step for the Marvel series.