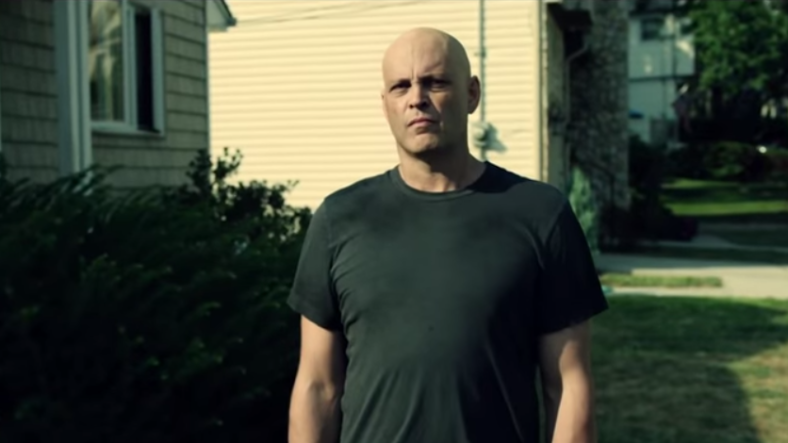 That’s because in Brawl in Cell Block 99, Vaughn has apparently taken on a very different role. He plays Bradley Thomas, an ex-boxer who falls on hard times and has to take work as a drug runner to make ends meet. Things naturally don’t go well and he ends up in prison.

Which is, we assume, where the Brawl takes place.

The movie was written and directed by S. Craig Zahler, whose other titles give the impression he knows how to work a particularly violent, pulpy groove: Bone Tomahawk and Dragged Across Concrete.

We don’t know if those are part of a trilogy with the Vaughn film—but it does seem like a Brawl in Cell Block 99 could plausibly involve a Bone Tomahawk and being Dragged Across Concrete. Just saying.