Punk Icons’ Son Will Burn $7 Million Worth of Punk Memorabilia 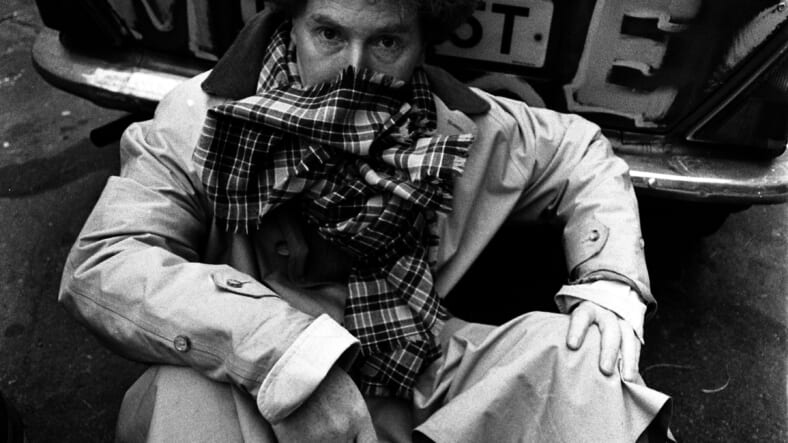 For the son of designer Vivienne Westwood and punk legend Malcom McLaren, punk is pretty dead. Entrepreneur Joseph Corré wants to bring it back to life — and what better way to do that than to burn a £5 million (about $7 million) worth of punk memorabilia? No big deal.

Corré’s planned the burning to occur at UK’s “40th Anniversary of Punk” events on November 26. That’s the same day Sex Pistols‘ legendary Anarchy in the UK first debuted on that day.

The Queen ultimately took away from punk’s cool factor by giving an “official blessing” to the Year of Punk, and Corré was not having it. In a written statement, he said, “talk about alternative and punk culture being appropriated by the mainstream. Rather than a movement for change, punk has become like a fucking museum piece or a tribute act.”

From what it sounds like, Corré just wants to bring a bit of rebellion back — something that was the ethos of punk. He added, “We need to explode all the shit once more.”