The Biggest Blockbuster of 2019 Is Coming to Netflix, And You’ve Probably Never Heard Of It

Chinese sci-fi epic “The Wandering Earth” has already made $600 million since it dropped on Feb. 5. 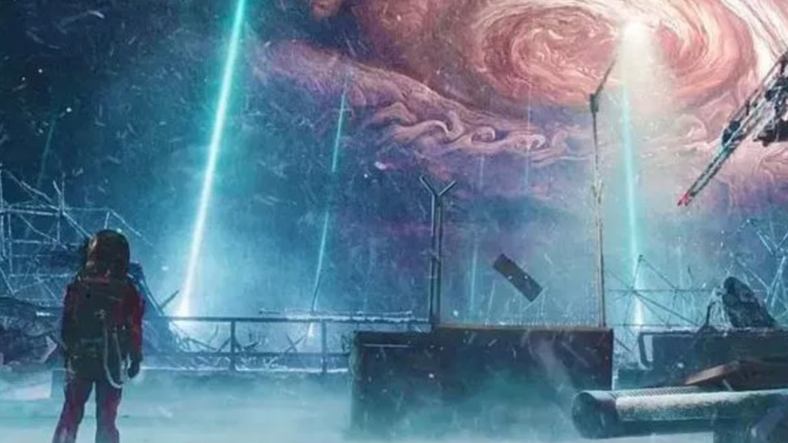 The most profitable movie of the year so far is a big-budget space opera in which the Earth is essentially turned into a spacecraft to escape the Sun as it turns into a red giant, threatening the entire solar system.

Don’t worry if that doesn’t ring a bell at all. The Wandering Earth was made in China and its colossal $600 million box office take since it opened on February 5 has all come from Chinese audiences. Now everyone else is about to get a chance to see it, thanks to Netflix.

The official plot description is here:

The sun was dying out, people all around the world built giant planet thrusters to move Earth out of its orbit and to sail Earth to a new star system.

Yet the 2500 years journey came with unexpected dangers, and in order to save humanity, a group of young people in this age of a wandering Earth came out boldly and fought hard for everyone’s survival.

The trailer is pretty damn intriguing—it suggests The Wandering Earth‘s success so far is not an anomaly. Netflix hasn’t set a release date for The Wandering Earth. As it’s being translated into 28 languages, it’s clear the rollout is likely to be huge.

Can a movie made in China, far from Hollywood, take over the world like a Marvel blockbuster? Looks like we’ll find out soon.