Warren Beatty Admits He Did Not Sleep With 13,000 Women After All

Time to find another hero. 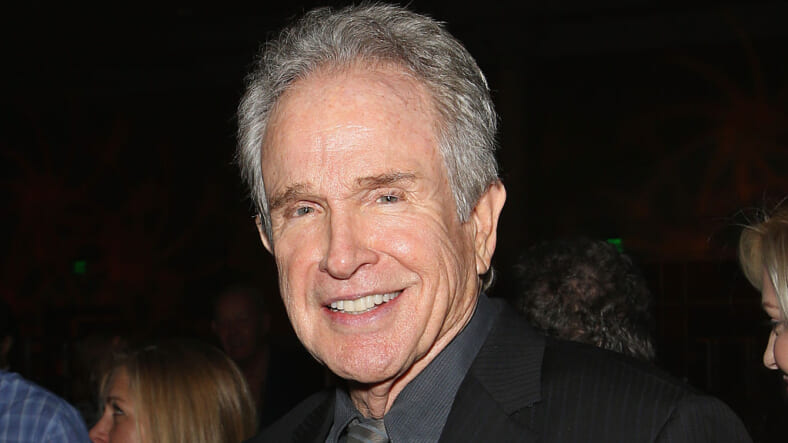 In his 2010 biography of actor and director Warren Beatty, author Peter Biskind made the astonishing claim that Beatty had likely slept with at least 12,775 women. Given Beatty’s already-established reputation as a serious man about town with exes ranging from Joan Collins to Madonna, it didn’t seem that implausible.

In a recent interview with AARP The Magazine about his new film Rules Don’t Apply, Beatty finally refuted the incredible claim by suggesting the math was wrong. “Think about it, sleeping with 12,775 people,” he said, “That would mean not just that there were multiple people a day, but that there was no repetition.”

He does have a point. Beatty’s acting career began in 1957 and he married Annette Bening in 1992. From Jan. 1, 1957 to the beginning of 1992 was 12,783 days. At minimum, Beatty would’ve been with one different woman each day, with only eight days allotted for rest, apparently.

In his AARP interview, however, Beatty didn’t really deny his reputation as a legendary ladies’ man. “I waited a long time to be married,” he said, “When you don’t get married until you’re 54 … well, as Arthur Miller said, ‘It comes with the territory.'”

A territory that Beatty owned in epic style, actual numbers notwithstanding.