‘Avengers: Infinity War’ Fans Wonder If Thanos Was Right All Along

Find out why people are siding with the supervillain in weirdest Avengers debate ever. 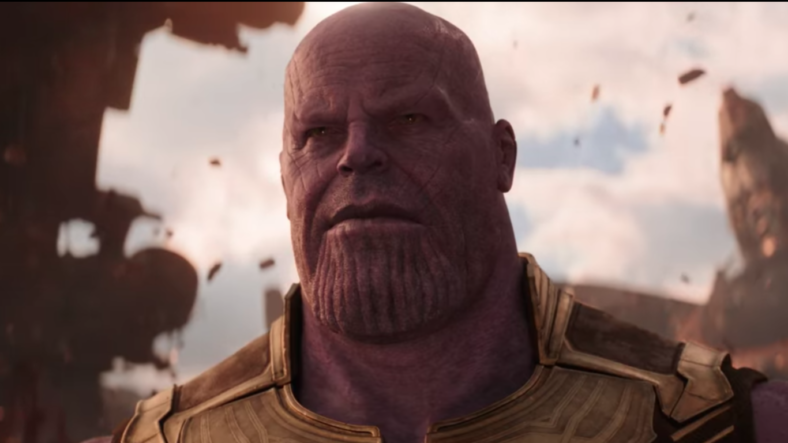 Just in case it wasn’t obvious, we’ll start this post with a SPOILER ALERT. Read on and you will have parts of Avengers: Infinity War reveled to you, which you deserve if you clicked on this post without having seen the movie.

Those who have seen it know that Thanos, the block-headed super villain played by Josh Brolin, has one primary objective in the movie: To kill half the universe so all the people who are left will be better off.

And the only downside is that a shitload of people have be killed at random. And all of those who are left have to dispose of their bodies. It’s a pretty big downside, but it’s not big enough that some people didn’t come away from the movie thinking, “Hmmmm, maybe Thanos was right.”

Atlanta Traffic is a constant reminder that Thanos was right.

Of course, all of these people are wrong. And Thanos is too. Why? Because instead of using the infinity stones to wipe out half of universe’s population, he could have use them to make sure everyone had infinite turkey sandwiches to keep them fed.

These people get it:

So why didn’t Thanos just use the Infinity Stones to create more food?

You have all the infinity stones, and there isn't enough resources in the universe to go around. How do you fix this ?

Me: Increase the resources.
Thanos: Wipeout half the universe lol.

Where do you stand on this important issue?