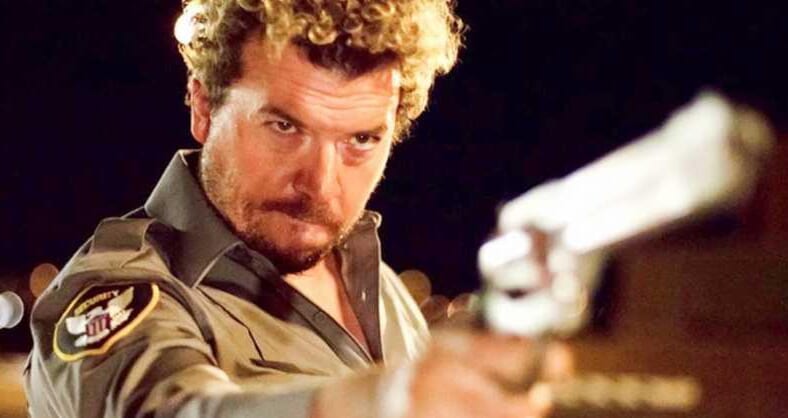 Danny McBride is a national treasure.

Now he’s playing a — you guessed it — down-and-out homeowner in the extremely dark and violent trailer for the upcoming film Arizona.

Here’s what we know of the plot:

Cassie (Rosemarie DeWitt, La La Land) is a real estate agent and single mom struggling to keep it all together during the housing crisis of 2009.

Her problems go from bad to worse when disgruntled client Sonny (Danny McBride, Pineapple Express) violently confronts Cassie’s boss and then kidnaps Cassie – making one outrageously bad, and bloody, decision after another.

We’re here for any McBride project — including fake Crocodile Dundee reboots — so we’ll be catching Arizona when it hits theaters on August 24.