Clash of the Titans. 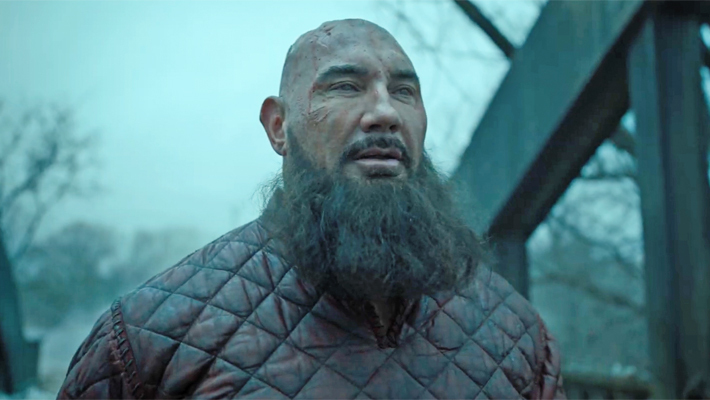 Check out the new trailer above along with Apple’s official plot synopsis of the upcoming season:

“See” takes place in the far future and humankind has lost its sense of sight. In season two, Baba Voss is fighting to reunite his torn-apart family and get away from the war and politics that surround him, but the more he moves away, the deeper he gets sucked in, and the emergence of his nemesis brother threatens his family even more.