“His face is so punchable.” 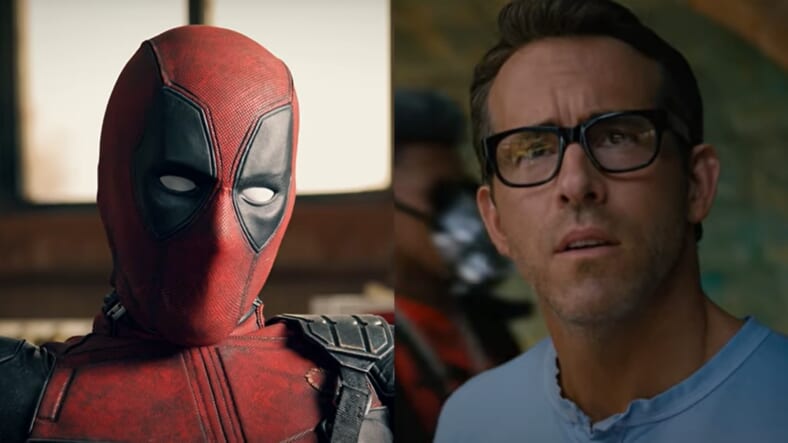 Ryan Reynolds is committed to his work. In the video above, he shows just how committed he is by appearing both as Deadpool (superpowered mercenary and quite possibly crazy guy Wade Wilson) and as Guy, the main character in his upcoming movie Free Guy.

He also has a guest whose presence seems to make Deadpool’s membership in the Marvel Comics Universe official: Korg, a rock-bodied alien (voiced by Taika Waititi) introduced to movie audiences in Thor: Ragnarok.

The video is basically just over four minutes of Deadpool riffing on the Free Guy trailer as only he can (“His face is so punchable!”), including the extremely polite, softspoken Korg in the commentary.

Korg’s presence, of course, is purposeful. Taika Waititi is also playing what appears to be the villain role in Free Guy, though he’s just wearing five-finger Vibram shoes instead of rocks.

This is a pretty good approximation of how Deadpool’s presence in more classic MCU movies (like Thor, for example) might work. Lots of bleeped language and generally more gonzo, adult-level humor. That said, he and Korg seem like a good mix so maybe some weird rock alien smartass super mercenary sidekick action might happen.