“I’m putting cases on all you bitches!” 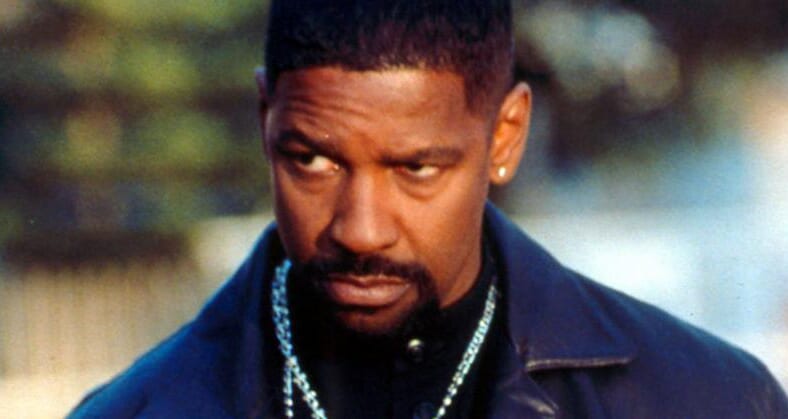 "My man!"@SHAQ makes a special request of Denzel Washington 😂 pic.twitter.com/H2ZmHUKB3Z

Like many of us, Shaquille O’Neal is a big fan of the 2001’s dirty cop masterpiece, Training Day. And he just proved it on Monday’s NBA on TNT.

As the gang interviewed Oscar-winner (and Training Day star) Denzel Washington about the playoffs, Shaq broke from the script and asked, “Can you hit us up with that ‘King Kong’ line?”

Of course, he was referring to this iconic scene:

Clearly the monologue is extremely NSFW—or, in this case, Not Safe For TNT—so Denzel was forced to improvise a bit.

Then he ended the speech with another of his most well-known movie quotes, a two-word line that’s right up there with “Food fight!” “Here’s Johnny!” and “Vegas, baby!” in the annals of moviedom.

It’s his oft-repeated line from American Gangster… you guessed it, “My man!”