Watch the Electrifying Final Trailer For ‘No Time To Die’

“If we don’t do this, there will be nothing left to save.” 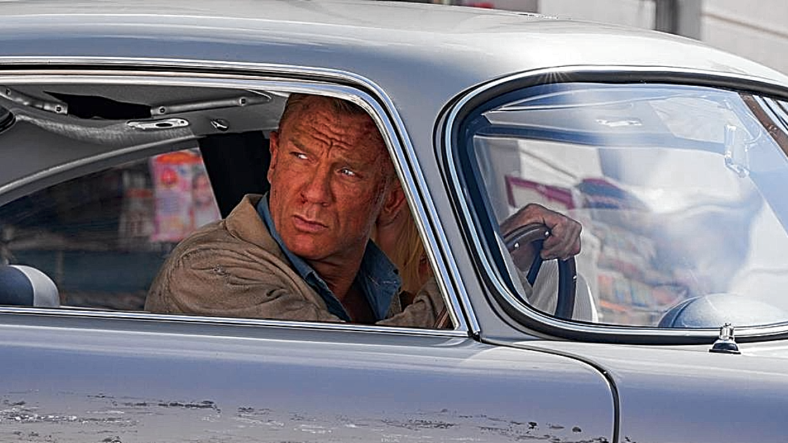 Hard to believe at this point but it’s true: The premiere of Daniel Craig‘s final Bond movie, No Time To Die, is less than two months away.

The 25th Bond movie has been through so many delays it would be funny but for the fact the delays were due to the coronavirus pandemic. Now, even as the pandemic surges again in some places, the studio seems to have made it clear they’re dropping the movie sooner than later.

The final official Bond trailer is a journey all its own. It doesn’t just bring us scenes we’ve seen in past previews from new, more illuminating angles, it also recaps Craig’s career as 007 up to this point, perhaps stopping just short of implying he’s not just done as an agent but we might be saying goodbye to Bond the man.

There’s more Rami Malek as the mysterious and malevolent Safin and more Léa Seydoux as Bond’s more long-term love interest, Dr. Madeleine Swann as well. All of them imply the man with the license to kill is facing something he’s never faced before—and he’s coming out of retirement to do it.

As a reminder, here’s the movie’s official plot synopsis:

Bond has left active service and is enjoying a tranquil life in Jamaica. His peace is short-lived when his old friend Felix Leiter from the CIA turns up asking for help. The mission to rescue a kidnapped scientist turns out to be far more treacherous than expected, leading Bond onto the trail of a mysterious villain armed with dangerous new technology.

This final trailer reveals that whatever the technology is, it effectively turns its victims into weapons. And it could end the world. As Bond says in the video, “If we don’t do this, there will be nothing left to save.”

More insidious for Bond personally is the implication that Madeleine Swann is not just in danger herself, but may be to blame somehow for the peril that’s drawn the secret agent back into the field.

We’ll finally get to see how James Bond handles this possibly world-ending challenge when No Time To Die premieres in theaters on October 8, 2021.