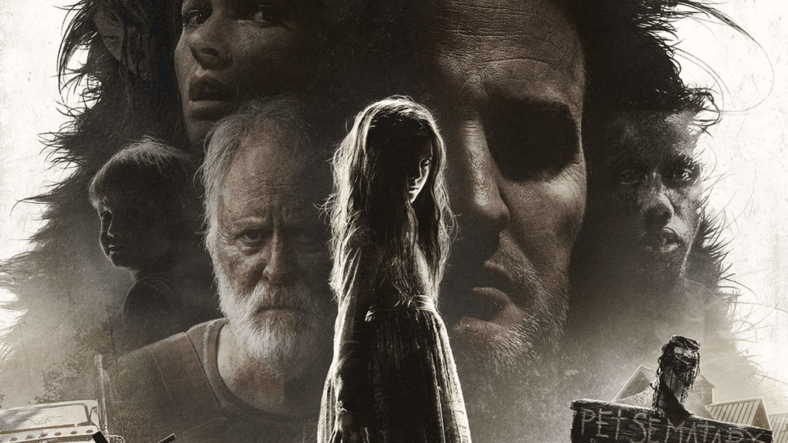 Ghostly kids are nightmare fuel. A kid resurrected in a haunted burial ground after a brutally violent death is leveling up big time from mere ghostliness, so of course Stephen King did just that with his 1983 Pet Sematary—distinguished as that rare book that actually scared the author himself.

Early reviews and previews like the final trailer above confirm one thing: With the new movie version of King’s novel, the filmmakers pulled out all the stops to ensure no one will sleep well after seeing it.

A refresher on the basic storyline:

Pet Sematary follows Dr. Louis Creed (Jason Clarke), who, after relocating with his wife Rachel (Amy Seimetz) and their two young children from Boston to rural Maine, discovers a mysterious burial ground hidden deep in the woods near the family’s new home. When tragedy strikes, Louis turns to his unusual neighbor, Jud Crandall (John Lithgow), setting off a perilous chain reaction that unleashes an unfathomable evil with horrific consequences.

In King’s novel and the 1989 movie version of the same, the Creeds’ toddler son Gage was killed by a speeding semi and buried in the cursed place. Filmmakers in this version have made no secret of changing that—this time it’s their preteen daughter Ellie (Jeté Laurence) who meets that terrible fate… and comes back to tell about it.

If just a handful of shots in the trailer are any indication, this kid is about to join Pennywise in the pantheon of great King monsters for her amazingly creepy interpretation of what it’s like to be a talking, thinking, psychopathic zombie.