Produced by her husband Patton Oswalt, the series follows Michelle McNamara’s investigation into a trail of vicious unsolved murders. 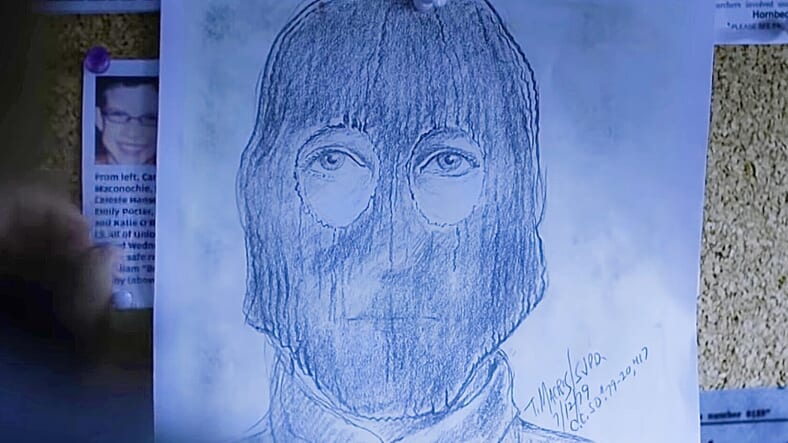 About 15 years ago I was just a blogger with a true crime site when I got an email from the owner of TrueCrimeDiary.com, Michelle McNamara. It was just an introduction and supportive comment, then I checked out her site and discovered I was friends with a genius reporter and brilliant writer.

We remained friends until her sudden death in 2016. McNamara passed away in her sleep, leaving behind a mostly-completed book that would go on to be a massive true crime bestseller, I’ll Be Gone In the Dark. I knew a lot about my friend’s journey but soon the world will know too, when the six-part docuseries–also titled I’ll Be Gone In The Dark–premieres on HBO.

The HBO series digs into the story behind the search for the man Michelle McNamara dubbed the Golden State Killer. It tells not only of the killer’s spree, which ultimately took at least 13 lives but of her process in writing her book (later finished by Paul Haynes and Billy Jensen). She didn’t just want to tell the story, she wanted to solve the crime.

I didn’t find out McNamara was married to Patton Oswalt until we’d been friends for a couple of years; she’d mentioned her husband was a comedian and actor but not that comedian and actor. Oswalt–whose interest in true crime was nearly equal to his late wife’s–was one of the series producers.

As Deadline notes, Oswalt is also “part of the HBO docuseries, which uses exclusive original recordings and excerpts from the book read by Amy Ryan, archival footage and police files and new interviews with detectives, survivors and family members of the killer to weave together a picture of the massive investigation.”

The first episode of I”ll Be Gone In The Dark premieres Sunday, June 28 on HBO at 10 p.m, and will also be available to stream on HBO Max. Watch the first official trailer above.