“Just when I thought I was out, they pulled me back in.” 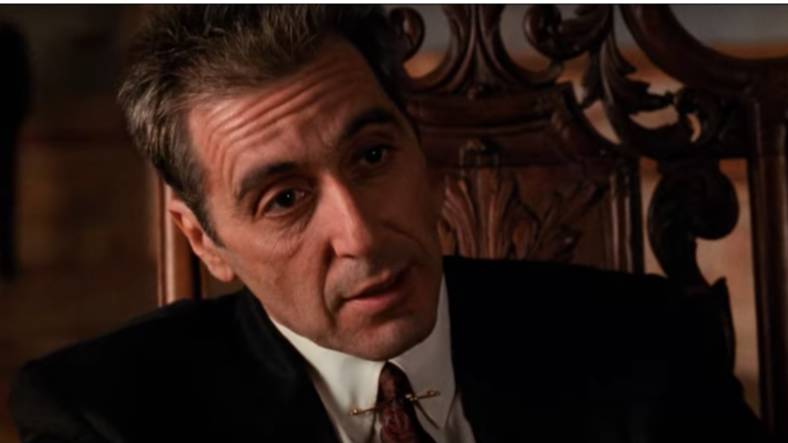 Just when we thought we were out, Francis Ford Coppola has pulled us back in with a new version of The Godfather III timed to the movie’s 30th anniversary.

The new version, titled Mario Puzo’s THE GODFATHER, Coda: The Death of Michael Corleone, aims to restore Coppola and screenwriter Puzo’s original vision for the finale of The Godfather trilogy, which has been restored and re-edited for a new take on the Corleone family saga’s final chapter.

This previously unseen version features a new beginning, ending, restored footage and sound, and rearranged scenes, shots, and music cues. Coppola says the recut is “an entirely new experience” adding: “I created a new beginning and ending. The picture has been given new life.” The Oscar-winning director gives more insight on the new version in the video below.

Mario Puzo’s THE GODFATHER, Coda: The Death of Michael Corleone comes to digital and Blu-Ray December 8, and opens in select theaters December 4. Watch the new trailer for the 157-minute recut above.