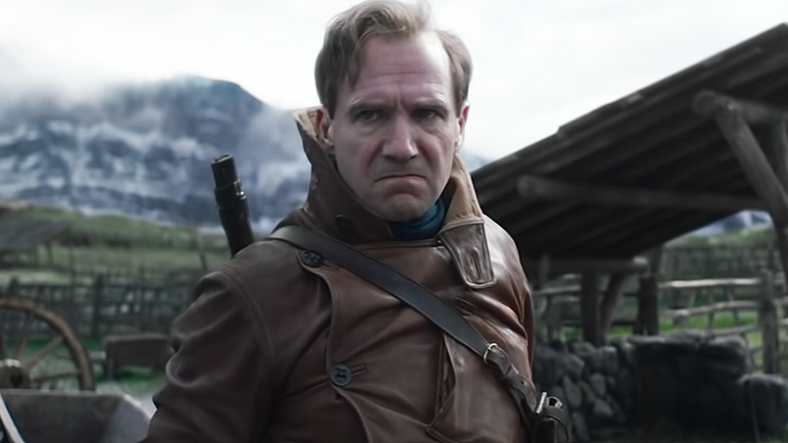 The coronavirus pandemic ensured many Hollywood projects ended up taking a much longer road to the movie theaters than they normally would have. The King’s Man, a prequel to the Kingsman series, was just one example—its original release date was November 15, 2019.

It appears that 20th Century Studios is very ready to get the Ralph Fiennes-starring flick out to the public, however, and this new Red Band trailer is a good way to stoke excitement for its premiere.

Since it’s a version of the trailer intended for a mature audience, there are no bleeped F-bombs and Djimon Hounsou’s character “Shola” performs a badass surgical procedure separating one villain’s head from his body in a pretty epic way. This is definitely the kind of intensity and wit a fan of the Kingsman franchise might appreciate.

Here’s the synopsis for The King’s Man:

As a collection of history’s worst tyrants and criminal masterminds gather to plot a war to wipe out millions, one man must race against time to stop them. Discover the origins of the very first independent intelligence agency in The King’s Man.

The trailer helps fill in some missing details. World War I figures into the plot and the “Mad Monk” Rasputin, who in real life did indeed hold sway over the Russian royal family, is clearly one of the major bad guys. He’s played with gross-out gusto by Rhys Ifans.