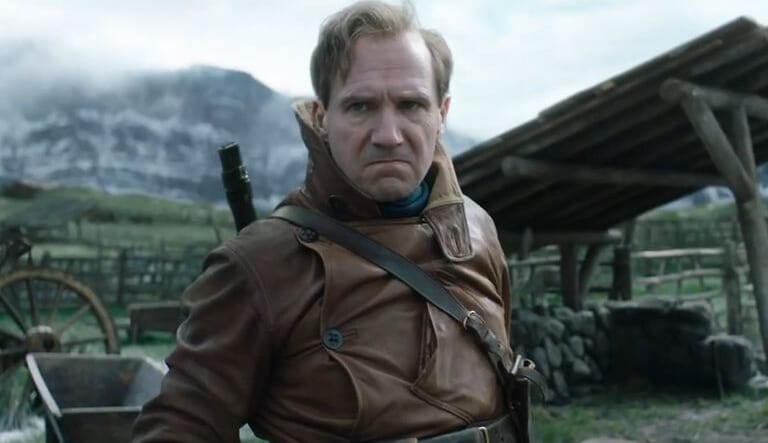 Right at the beginning of this new trailer for the Ralph Fiennes-starring prequel The King’s Man, a (presumably) villainous character speaks of the world going to war and says, “This is going to be fun.”

Not a sentiment you usually associate with war, but let’s be real—the trailer, at least, with all its swordplay and sharpshooting, is a lot of fun.

The King’s Man is a prequel to Kingsman: The Secret Service and Kingsman: The Golden Circle which starred Taron Egerton and Colin Firth. The franchise as a whole is about a secret group of super spies, something like a highly-stylized and very British Mission Impossible team.

As a collection of history’s worst tyrants and criminal masterminds gather to plot a war to wipe out millions, one man must race against time to stop them. Discover the origins of the very first independent intelligence agency in The King’s Man.

The movie has traveled a rough road, in part thanks to the coronavirus pandemic. It was delayed from a November 2019 open to February 2020, then rescheduled again.