Rocky Balboa himself voices the definitive doc about the legendary sports movie. 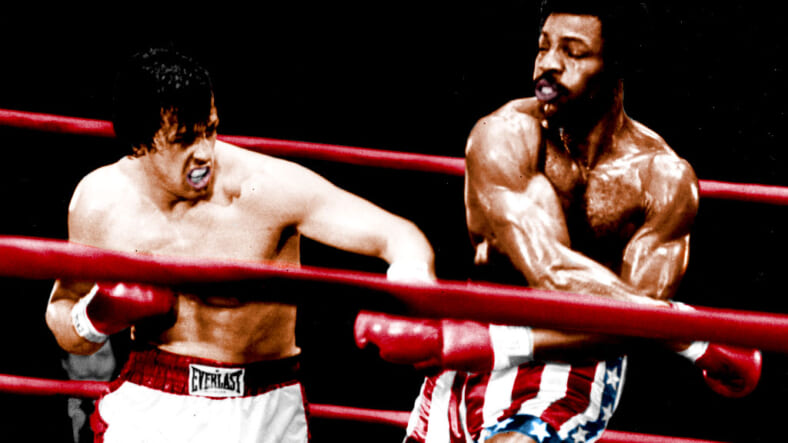 If you’re going to talk about the Rocky movies, it seems only logical that Sylvester Stallone gets involved. Writer-director Derek Wayne Johnson created a new doc along those lines and yes, Sly will be behind the mic as narrator.

In 40 Years of Rocky: The Birth of a Classic, Johnson explores all eight movies, and that’s including both Michael B. Jordan Creed productions about Apollo Creed’s son, Adonis.

Rocky was first released 44 years ago, in 1976. At the time no one knew who Stallone was, but that seemed to change overnight, as the relatively low-budget tale of up-and-coming boxer Rocky Balboa went on to make $255 million at the box office and net a boatload of Oscar nominations, winning Best Picture.

According to Derek Wayne Johnson, the documentary is “a charming piece of film history narrated by Rocky himself, Sylvester Stallone” that will be an “intimate, and at times, emotional experience.”

“We’re proud of the film,” Johnson says, “and audiences can expect new stories and new footage that they’ve never seen before.” The filmmaker mixed together not just clips from the movie but snippets from home movies made by director John Avildsen as well as, according to Johnson, “rehearsal footage, and behind-the-scenes footage from the making of the ultimate underdog film.”